This News page will be used by the S.U.R.E. Committee to give updates on news, activities and events.

They'll automatically be archived as new stories are added. 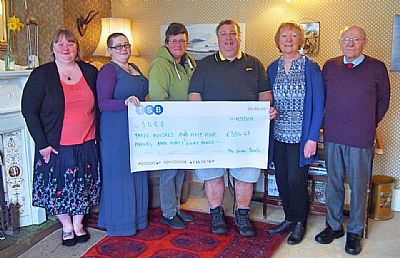 Thankyou to the Marston Lodge Hotel in Minehead for letting us use your hotel for the photo shoot.

S U R E was the chosen charity of Mr and Mrs January and the fifth of 13 charities.

Thank You to all involved and a big thank you to Richard and Nikki Clarke for choosing to support SURE.